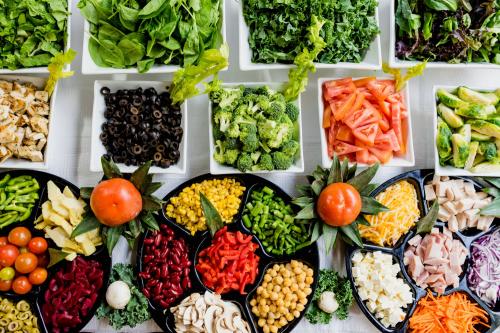 In the published prospectus, the total number of shares to be publicly issued reaches 666.67 million shares, 222.22 million of which are new shares. The remaining 444.44 million units were initially owned by Barokan Melayu Foods Pte Ltd.

“The divestment shares legally belonged to Barokah Melayu Foods and are now unclaimed. They are not involved in a dispute and/or being guaranteed and offered to any other parties,” the management reaffirmed.

Approximately 44% of IPO proceeds will be channelled to pay debts to the creditors. Then another 14% will be allocated to the capital expenditure budget, while the rest of them will be used to support ENAK’s business activities.

The management of ENAK has appointed PT UOB Kay Hian Sekurtias as the executive underwriter. Meanwhile, the underwriters will be announced soon. (KR/ZH)